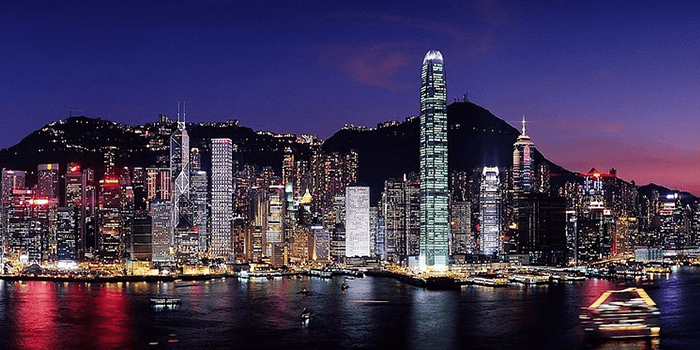 Top 10 Ports in the World

Daily, millions of cargo is transferred from one port to another, connecting businesses and people all around the world, but some experience higher frequencies of activities than others. Dealing with several demands, products, and services.  International logistics is amongst the most critical industries in the world, as International logistics takes charge of moving goods and services to those regions who require, allowing businesses and individuals to allocate additional services or resource. 90% of the world’s trade between countries, is usually through maritime shipping due to its capabilities in handling large volumes.

Nevertheless, as international commerce and logistics industries continue to grow, ports have no other choice but to expand and work efficiently to keep up with the perpetuality of demand. The rise in trade volumes will undoubtedly persist in growth. We cannot give an exact number to how much load the top 10 port deal with but within four years, their average annual volume grew to 22 million twenty-foot equivalent units (TEU). The list below would give you an insight into the scale of the output of the top 10 ports in the world, with data from the World Shipping Council, the Top 10 Ports in the World are:

Constructed in 1819, the Singapore port was intended to benefit the country’s economy due to its low volumes of natural resources. Over time, it turns out to be indispensable in importing supplies for its citizens and industries, and further provided assistance in re-exporting its finished products like oil. The Singapore port now has links to over 600 ports in 123 countries. It was also handled close to 31 million TEU in 2016.

The Shenzhen’s port covers roughly 130 international routes with 560 ships on call. With 35 carriers based in the harbor, it reportedly handled close to 24 million TEU in 2016.

Guangzhou Harbor is the principal seaport of Guangzhou. The harbor also serves as an economic and transportation hub for Guangdong province and Pearl River Delta region. The Guangzhou Harbor handled approximately 18.85 million TEU in 2016 with dredging in place at the Nansha terminal to handle 100.000tonnes of vessels entering in low tide.

Famous as a center known for chemicals, like corrosive substances, compressed air, flammable chemicals, an oxidizing agent, the Tianjin seaport is situated in China. The port handled over 14.49 million TEU in 2016.

It is easy to note China’s dominance (about 70%) in the Top 10 Ports in the World, as many ports are located in Asia or in close geographic vicinity Asia as a group has experiences higher magnitude of growth from manufacturing and shipping than other industries in its region.. So, it is probably reasonable to see cargo pass primarily through the South of the China Sea. Over the last decade, China maintains an impressive record as a leader in the world of maritime shipping. As much as two third of container trades pass through no less than one Chinese port or ports financed by the Chinese government.

The ranking has tremendously changed over the last twenty years with China and Asia coming out top in the Top 10 Ports in the World. Nothing stays permanent, and with the world gradually evolving these things can still change with new trends. With replications in other aspects, like digitalization, the Top 10 Ports in the World are taking real benefit of it and will possibly stay this way for a short time. The Top 10 Ports are leaders in the market. So, every stakeholder in the Supply Chain Management and logistics industry ought to be aiming to keep up with the market’s overwhelming digital revolution sweeping through the maritime industry for good.