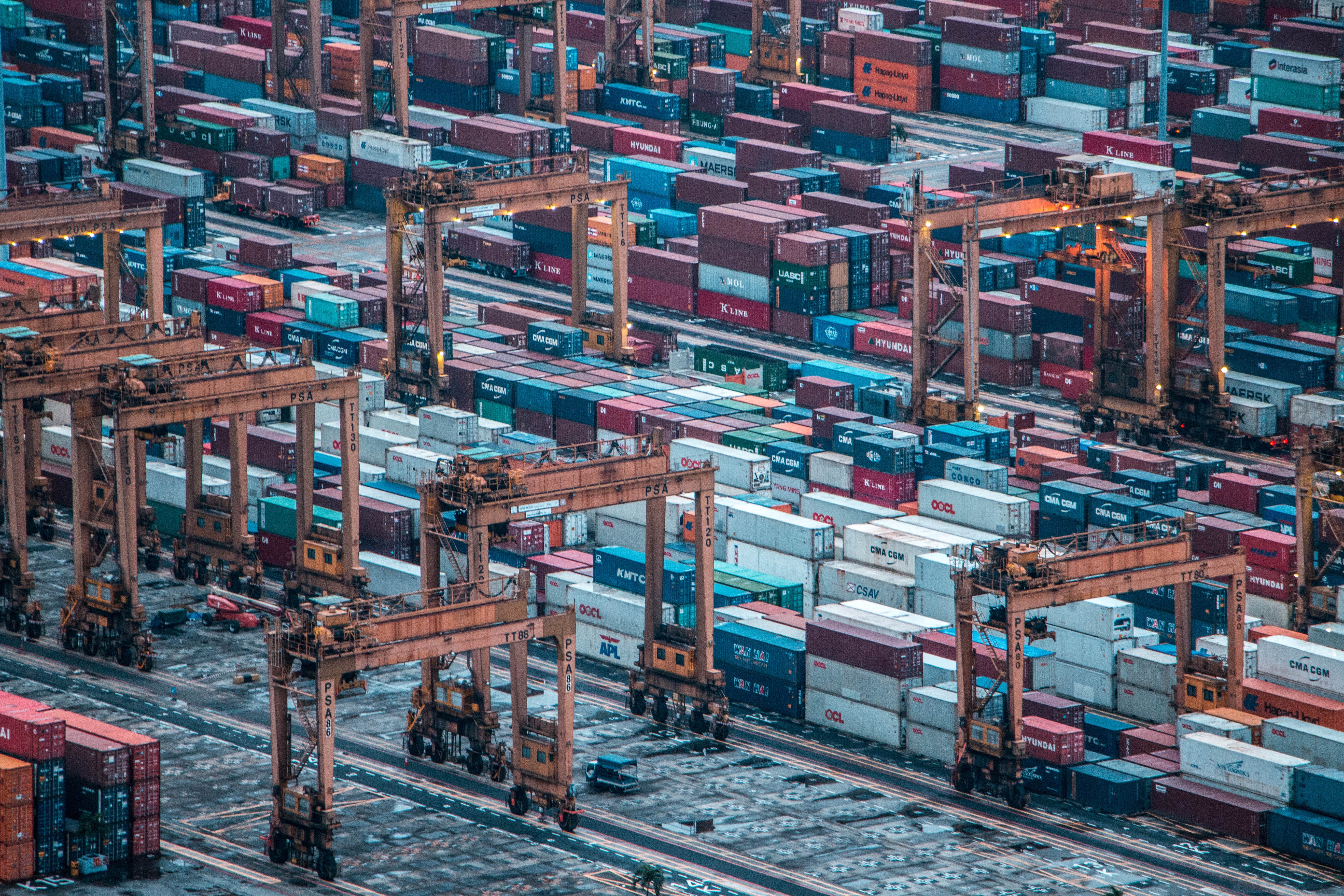 The port congestion and ‘cut and run’ problem for freight forwarders

Chronic congestion at UK ports is forcing shippers to ‘cut and run’ with their loads, which is having an impact throughout the supply chain.

Industry news is currently full of reports about the ongoing problem of port congestion, with too many empty containers stacked up, low landside productivity and, crucially, incidents of ships being diverted at the last minute.

When a vessel decides to cut and run, it suddenly takes its load to a different port than originally planned, which means onward journeys have to be arranged from the new location, sometimes resulting in weeks of delays in expected delivery times.

Ships might avoid a scheduled port altogether if the reported congestion levels are too high, or only unload some of their boxes and then ‘cut and run’ to their next location to avoid missing berthing slots elsewhere.

But the knock-on effects of this can be huge. Customers who are expecting items held within those containers face a much longer wait if their goods are having to be delivered from another port – which can sometimes be in another country – and it also puts greater pressure on the port which wasn’t expecting the additional load.

The situation is expected to worsen as we get further into the pre-Christmas peak and there are also fears that the UK’s impending exit from the EU could compound the problem.

There are a number of reasons being given for congested ports, including too many empty containers being left landside, failure by carriers to arrive in their allotted berthing windows, container control, transhipping, vessels cutting and running and an acute shortage of HGV drivers to take the containers on to the next stage of their journeys.

All of these result in very high stack levels which can affect productivity - blocking space for scheduled imports and exports and physically making it more difficult for boxes to be loaded and picked.

Measures are being taken by some ports to try and alleviate the problem. Southampton Port, for example, has been opening on Saturdays and Sundays at no extra charge and planned to reduce its export receiving window from 10 days to seven days.

Containers lines are being asked to ship their empty containers and not to unload cargo that was intended for other ports.

Seafreight and freight forwarding from FSC

As a non-vessel operating common carrier, we provide expertise in handling seafreight by managing shipping lines and haulage. Where issues like port congestion and cut and run are concerned, this means making the most of our excellent relationships with shipping lines and keeping our clients informed at every stage of the process so that any unavoidable problems are managed as smoothly as possible.