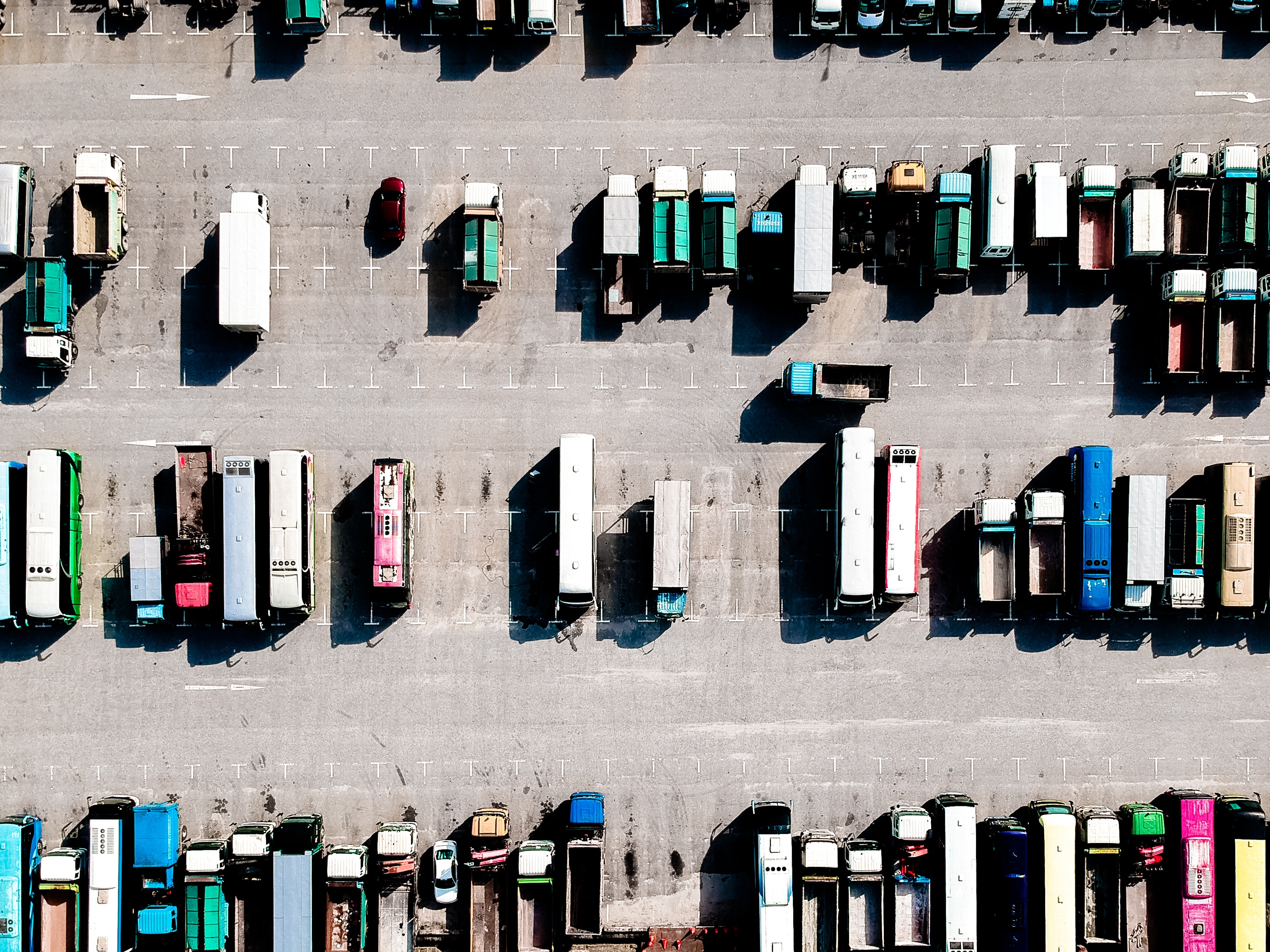 Truck platooning is an idea that was first suggested as early as the 1960’s. This innovative way of moving freight was designed to help cut back on emissions and get freight safer and faster from A to B. The process contains a number of trucks equipped with state of the art driving support systems each creating a convoy on the road. With all the problems Brexit brings with it for Road freight, could it be time to think about truck platooning once again?

What is Truck Platooning?

Truck platooning is the process where trucks deliver freight in convoy on the roads. This may seem intimidating at first but when you take into account that they have a zero-reaction time meaning that they can stop instantly if there is to be an accident or a break from the front vehicle.

This technology actually hopes to improve road safety and is being implemented in newer cars coming into market with automatic breaking systems available for cars that do currently have drivers.

The trucks that will be in the platoon are driverless, they save fuel and hope to help the environment and allow for more jobs. The platoons rely on modern technology such as GPS, WIFI, Bluetooth and 4G. They also allow for computers to take over the Lorries and drive them – which on the flip side could be a threat as the computers could get hacked so further research and development will have to be done before the platoons go road live, to stop hackers. A way to combat this has been suggested with blockchain.

The proposal of how the vehicles would work to begin with is by having a driver sat in and being able to join a platoon a little like you’d join a train carriage way. Eventually when the trucks become driverless, proposals so far are that they would work by their tyres reading certain patterns on the road, a little like brail which would send messages to the computers about how fast to drive, weather conditions, and the amount of traffic on the road felt by vibrations and congestion messages.

Fuel consumption is cut down due to the fact that the trucks are actually ‘drafting’ each other as they drive which mean there is less reliance on fossil fuels.  AI is truly making it into every industry and logistics won’t fall behind with technology that should be implemented very soon.

What do you think about Truck Platooning? Are you for or against the movement? Let us know in the comments section!